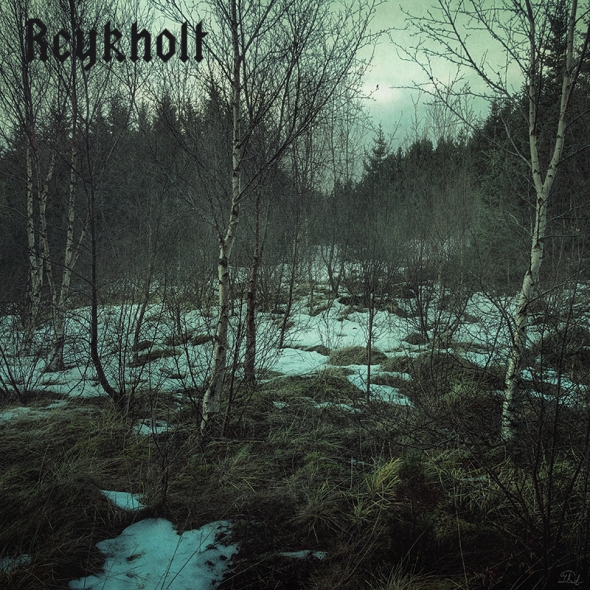 Full size: 3558×3558 pixels. These two art pieces are based on two photos I took in November 2017 in a small forest near Reykholt, western Iceland.
For some reason this place reminded me of ‘Blair Witch Project’ so I tried my best to evoke that mood through the grading and effects. Other influences include Burzum’s ‘Hliðskjálf’ as well as Agalloch’s ‘Marrow of the Spirit’ cover art. 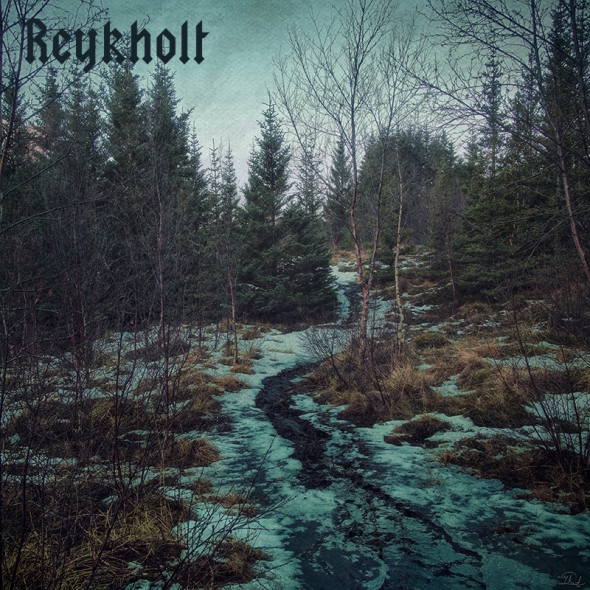 “Reykholt was at one time one of the intellectual centers of the island and had for many years one of the most important schools of the country. The poet and politician Snorri Sturluson lived in Reykholt during the Middle Ages. Sturluson’s records of the Old Norse language and mythology of medieval Iceland are invaluable to modern scholars.”

This entry was posted on February 11, 2018 by Marcus Crassus. It was filed under Digital art, Potential Album Covers and was tagged with Agalloch, Borgarfjörður, Hliðskjálf, Iceland, Marrow of the Spirit, Sagas of the Icelanders, Snorri Sturluson.